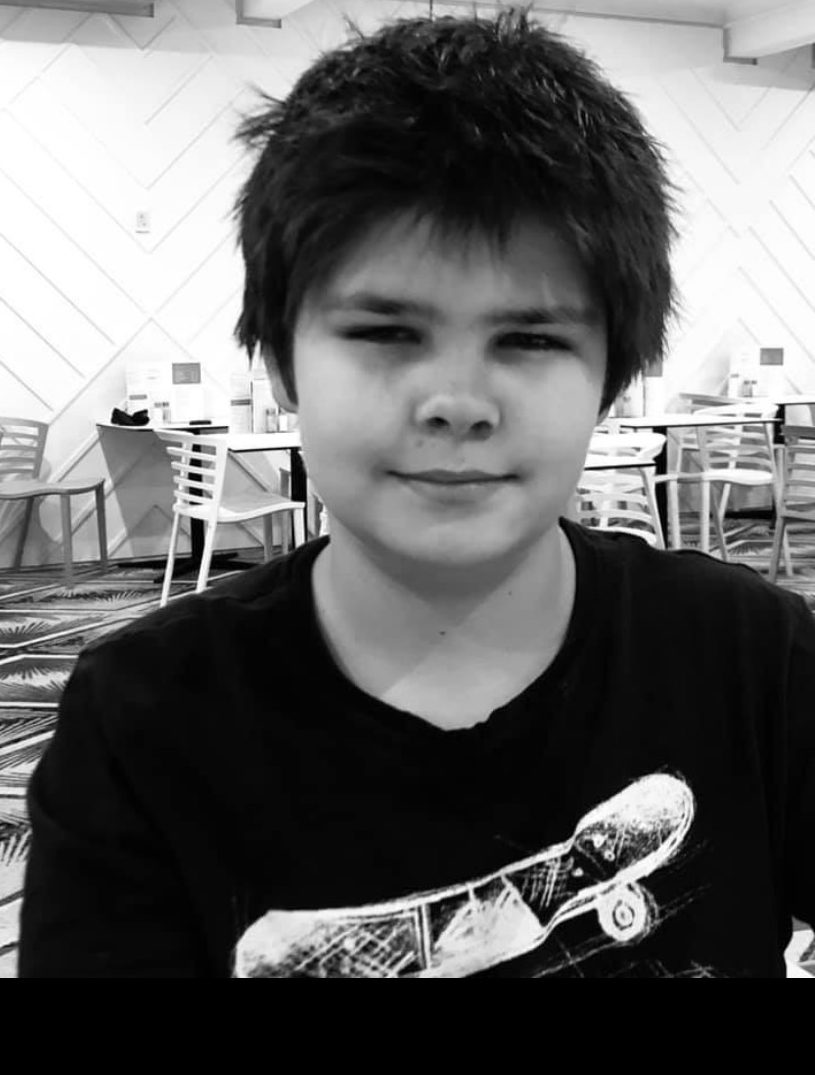 Here is Hendrix’s story. As a first time mum I had little knowledge of what was typical and what wasn’t typical in terms of child development however after some time and observation it became quite apparent that my beautiful little boy was different to his peers. Hendrix was diagnosed with autism when he was 3 and a half years old. This diagnosis rattled our family however we did everything we were advised and attended multiple early intervention programs and did intensive therapy.

Hendrix started prep and things became more obvious that he was different, however it wasn’t just that he was ASD and had sensory overload or quirky behaviours and routines it was that he was delayed significantly. Hendrix is also borderline intellectually impaired with a severe speech and language impairment and also a rare chromosomal deletion of the 4th quarter arm. This deletion is also known for affecting cognitive ability and can cause mental health conditions and autism.

Hendrix is now a 12 year old boy in year 7 in a mainstream high school as special school denied him entry, he is still significantly delayed and whilst the majority of his peers are at year level expectations Hendrix is on a year 2 curriculum. Due to this Hendrix’s self esteem is very low and holds very little confidence in himself, he needs a lot of one on one support time and due to all of his impairments has very low adaptive behaviour functioning which he scored in the 1 percentile range. This means Hendrix has very little understanding of stranger danger, personal safety and hygiene practices, social appropriation and is very vulnerable in society.

Hendrix is also currently undergoing pre-puberty, emotional changes to his family dynamics and is having some very worrying mental health episodes of self worthlessness and suicidal idealization.

A smart pup would greatly help Hendrix as a companion and to also keep him safe in the community. Hendrix needs all the assistance and help he can get to be able to live a more comfortable and safe life.

Your donation will be greatly appreciated no matter how big or small. This organisation is a non for-profit organisation. The training for the pup can take 12-18 months but it is intense, and these dogs are just incredible.

Thank you for your donation! All donations over $2 are tax deductible.