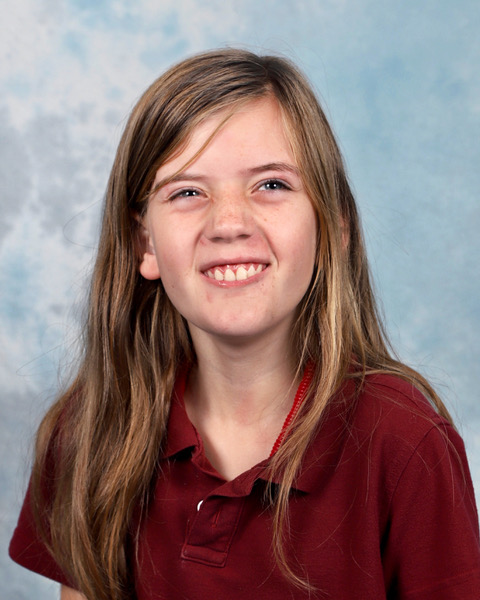 Posted at 14:53h in by smartpupsauthor 0 Comments

Imogen is a 10-year old living with Phelan-McDermid Syndrome; this infiltrates every aspect of her life, requiring her to have 24 hour care every day for the rest of her life.

Imogen has been approved by Smart Pups to have an assistance dog trained for her. This is amazing news as we have been waiting a long time for this day to arrive!

Ten years ago Imogen was born with a chromosomal deletion. It is known as Phelan-McDermid Syndrome and is very rare.

Google will tell you Phelan-McDermid Syndrome is:
“A neurodevelopmental disorder characterized by hypotonia, global developmental delay with intellectual disability of varying degrees, severely delayed or absent speech and minor dysmorphia.”
In short Phelan-McDermid Syndrome, or 22Q13 deletion syndrome, means that Imogen lives with a disease that infiltrates every aspect of her life, requiring her to have 24 hour care every day for the rest of her life.
What This Means For Imogen
The world is a confusing place for Imogen. Everyday tasks don’t always make sense. Imogen needs focused guidance through all her activities and this includes things that most would consider very normal practices, such as washing hands or putting a wrapper in the bin.
Regression is also commonplace with Phelan-McDermid Syndrome, meaning even these learned tasks can be forgotten virtually overnight.
An assistance dog would be Imogen’s companion, prompting and helping her not get overwhelmed as she navigates even the most basic tasks and waiting with her until more help can be provided.
On Being Non Verbal
Imogen’s many challenges are further complicated by her inability to speak.
Being non-verbal exacerbates anxiety and causes stress for Imogen and those around her. An assistance dog is trained to be an emotional support during anxious and uncertain times.
Danger Awareness
Lastly, Imogen’s Smart Pup could quite literally save her life.
Whether out walking, crossing roads or reaching for unsafe objects, Imogen’s inability to recognise dangerous situations is where an assistance dog steps in, warning her and others of any potential danger.
Thank you for coming on this journey with us to secure a Smart Pup for Imogen. Every donation adds up and we are grateful for your suppawt! You are part of an incredible community of loyal supporters, who together, help to make great things possible. Thank you for your donation! All donations over $2 are tax deductible. Lyndon, Brea, Imogen and her brothers.