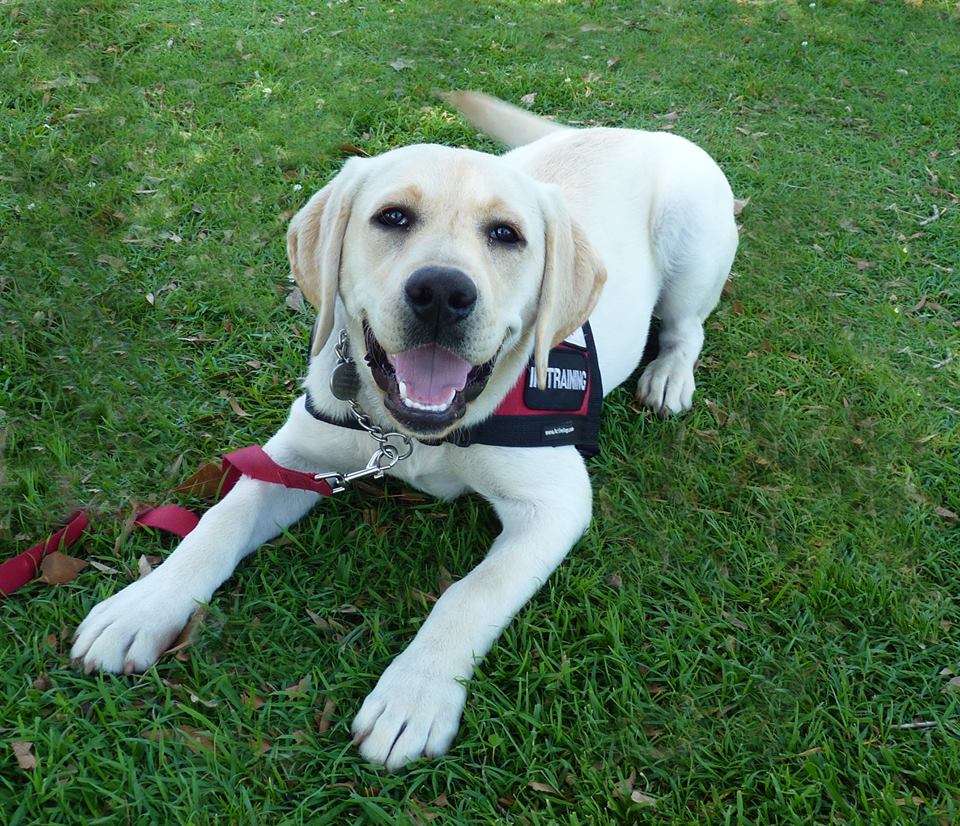 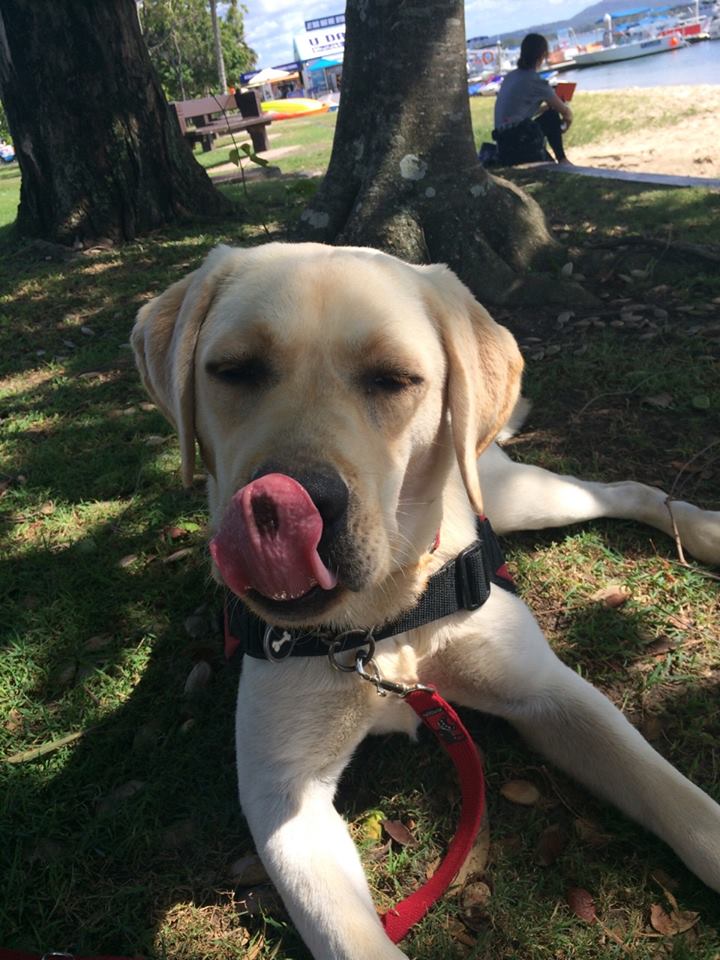 Six-year old Jackson is on the autism spectrum with an Intellectual Disability, Jackson can occasionally wonder out of sight. He also has minimal functional communication, so finds it hard to interact with other children. He can also occasionally experience anxiety in public.

Arnie can do a variety of tricks which Jackson absolutely loves. He also can help disrupt & calm Jackson when he has a meltdown or is just feeling a little anxious. In these situations, he can do lap, nuzzle or over. Lap is where he lays his head on Jackson’s lap. Nuzzle is where he can give some kisses. Over is where is lays over Jackson’s legs to give some deep pressure. Arnie is very lively when Jack wants him to play & very calm when Jackson just wants to stroke, pat or cuddle him. Arnie is a funny boy. He just loves to be around Jackson & give him kisses! Arnie is a quick learner & is very eager to please.

Since Arnie’s arrival, Jackson is talking more. He loves to chat away to Arnie. Jackson is also much calmer out & about. He also loves to go for a walk with Arnie alongside. Jackson sleep much better at night time and also is much calmer when out at the shops.

Arnie is an important member of our family. He goes everywhere with us & is my backup when I need extra help with Jackson. He fits into our family dynamic perfectly!